Full Financial Security
your flights are safe with us 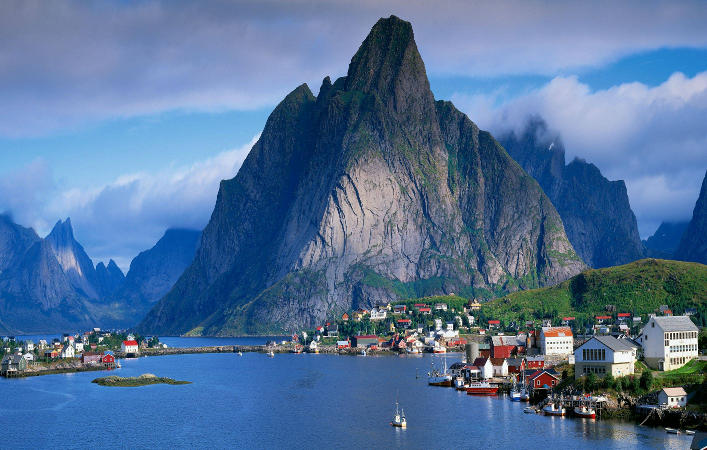 Norway is one of the Scandinavian countries and the Northernmost in Europe. It borders the North sea and North Atlantic, West of Sweden.The country is famed for its dramatic fjord coastline, mountains and seafaring history with its Viking raids and expeditions. The Northern Capes midnight sun is also rightly famous, where far inside the arctic circle the sun never rises in winter or sets in the summer. Norway has one of the highest standards of living in the world, mainly due to its gas and oil reserves. Norways is foremost a country for nature lovers but it also has a rich cultural history and in the bigger towns a thriving arts scene and growing pub culture.

Receive our best offers by email.

Thank you for registering to receive email newsletters from Charterflights.co.uk. In accordance with our privacy policy, you can choose opt-out at any time by using the unsubscribe button in our emails.